in News
by admin

Commercial laundry business Afonwen Laundry has just announced that it is going to open its first laundry in England.

The Welsh laundry experts are planning to open a new £4m reading centre which will feature state of the art industrial laundry equipment which is capable of processing over 800,000 items of laundry every week. The facility is also expected to create over 100 jobs.

The business expansion will see the company purchase klonopin assert their presence in London and the south east market place.

The managing director of Afonwen Laundry, Mark Woolfenden, is quoted as saying:

“We are delighted that following substantial investment in 2008 and 2010 we are, once again, making a major strategic investment which will further accelerate our growth and ensure Afonwen becomes an increasingly nationwide supplier with a strong focus on the corporate four-star and budget hotel sectors.”

The expansion will see Afonwen handling over 2.75 million items of linen every week making the company one of the biggest privately owned laundry companies in the UK. 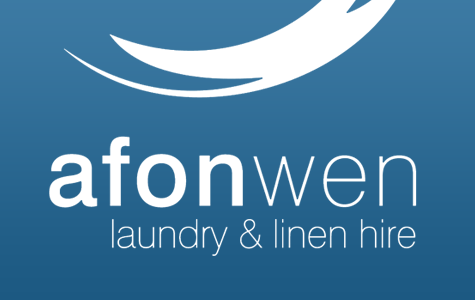